A Day on Depth Psychology 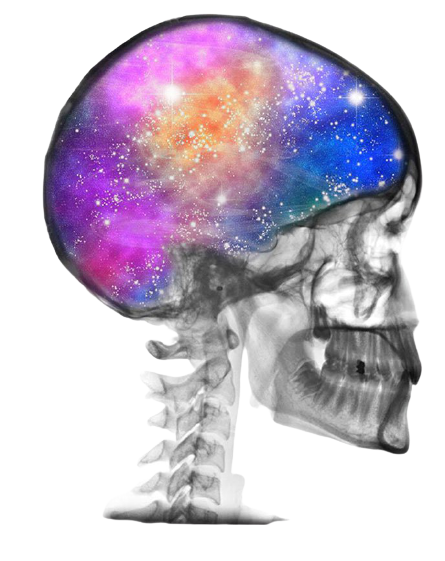 Archetypes, Dreams & Trauma: A full day of talks exploring the psychology of the unconscious.

”Until you make the unconscious conscious, it will direct your life, and you will call it fate.” C.G. Jung Why do you do what you do? Are you really in control of your thoughts, feelings and behaviour? Or are there elements beneath the surface that are really running the show? The depth psychologists; Freud, Jung and Adler, helped us understand that much of what we do is shaped by the unconscious, and that our conscious mind (the ego) is just the tip of the iceberg. Crucially, they also developed methods for working with the unconscious and making its contents conscious, to improve our self awareness and give us greater freedom in our lives. But are their theories and approaches still credible, given what recent developments in neuroscience have since revealed about the human mind? In this series of talks, we’ll explore the key ideas of Freud, Jung and Adler, and examine them in light of modern, scientific research.

Attendees will learn: You’ll leave with a clear understanding of how these ideas can improve your own emotional intelligence, but also your ability to help others too.

The format will be similar to a TED event, but with in-depth lectures and focused on the theme of depth psychology.

The term: ‘archetype’ was coined by the Swiss psychoanalyst and psychiatrist: Carl Gustav Jung. Jung’s work has been influential not only in psychology, but also in anthropology, archaeology, literature, philosophy, and religious studies. The archetypes, Jung argued, influence the unfolding of human development, are the sources of our dreams, and are enacted in the myths and rituals of almost every culture that has ever existed in human history.

In this lecture, Dr Kevin Lu, will explore Carl Jung’s theory of archetypes – one of the distinctive features of his analytical psychology.  The talk will examine the various ways in which the archetypal concept may be understood, and will focus on the distinction made between archetypes and archetypal images.  Dr Lu will also discuss some of the more notable archetypes, including the shadow, the persona, the anima/animus and the Self. 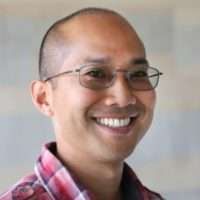 Dr Kevin Lu, PhD, is Director of Graduate Studies and Director of the MA Jungian and Post-Jungian Studies in the Department of Psychosocial and Psychoanalytic Studies, University of Essex.
He is a former member of the Executive Committee of the International Association for Jungian Studies.

Dr. Lu’s publications include articles and chapters on Jung’s relationship to the discipline of history, critical assessments of the theory of cultural complexes, and Jungian perspectives on graphic novels and their adaptation to film.

What is at the heart of being human? Alfred Adler proposed that it is our basic social embeddedness and need for connection and belonging. Drawing on this view, it would follow that all human problems are social problems, the individual and society being inextricably linked – traumatic events unfortunately being part of this human experience.

Recent key developments in understanding the biopsychosocial factors underpinning traumatic experience and effective therapeutic interventions intriguingly echo Adler’s views of over 100 years ago. In this talk, Anthea Millar will outline Adler’s core ideas, and professional connection with Freud and Jung. Then drawing on her own practice using anonymised case studies, she will identify how Adler’s approach provides a valuable framework for integrating many of the developments in neuroscience and contemporary trauma informed therapy. 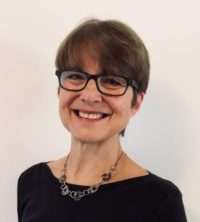 Anthea Millar is Vice President of the Adlerian Society in London and a co-editor of the UK Adlerian Journal. She has many years’ experience as an Adlerian psychotherapist, supervisor and trainer, and a busy therapy and supervision practice where she specialises in trauma work.

Anthea is co-author of ‘Practical Supervision: How to become a Supervisor for the Helping Professions’ and has written many chapters and articles on Adlerian approaches to trauma. She set up the Adlerian counselling training near Cambridge over 30 years ago, and is also co-founder of Cambridge Supervision Training www.cambridgesupervisiontraining.org.

The theories of the unconscious that Freud formulated have sparked much controversy since he first outlined the extent of his discoveries in a seminal paper published over 100 years ago. Sceptics sneer at them, assuming they’re as discreditable as penis envy. Yet the latest research suggests that far from being past their sell-by date, our understanding of what we’re not conscious can be greatly aided by Freud’s insights, as well as the substantial developments that have emerged since then.

In this talk, Dr Mark Vernon, will examine whether the mechanisms Freud ascribed to the unconscious were right. Are dreams really the “royal road” to the unconscious? Do we have an unruly part of ourselves he called the id? Is the unconscious a domain that is timeless?  The talk will explore Freud’s theories in light of subsequent science, ask how they stand up given what we know now, and take the story into the 21st century as it is enlightened by ongoing ideas and psychotherapeutic practice. 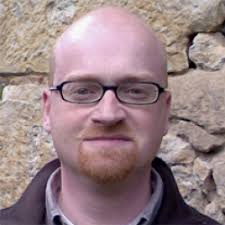 Dr Mark Vernon is a writer, broadcaster, psychotherapist and former Anglican priest, with an interest in Ancient Philosophy. His work focuses on the skills and insights that illuminate our inner lives. He contributes regularly to programmes on the BBC, comments and reviews for the national press, as well as giving talks and leading workshops.

Dr Vernon has degrees in physics and theology, and a PhD in Ancient Greek philosophy. He is a member of the teaching faculty at the School of Life, and works as a psychotherapist in private practice and at the Maudsley hospital. For more information, please see www.markvernon.com. 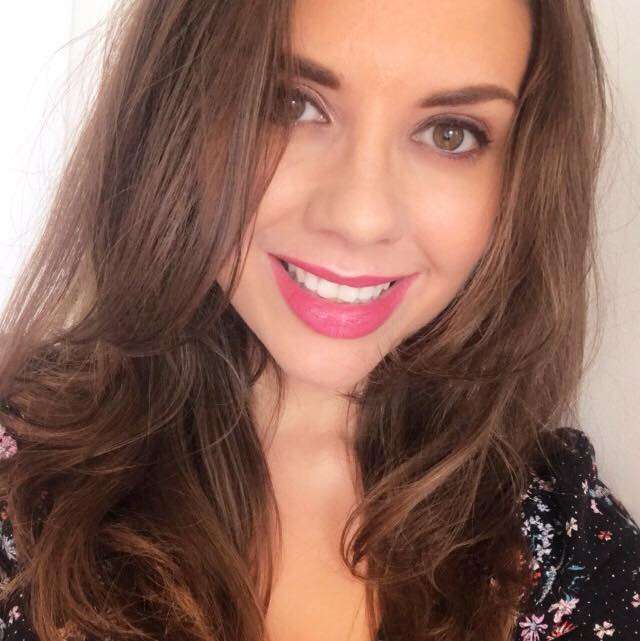 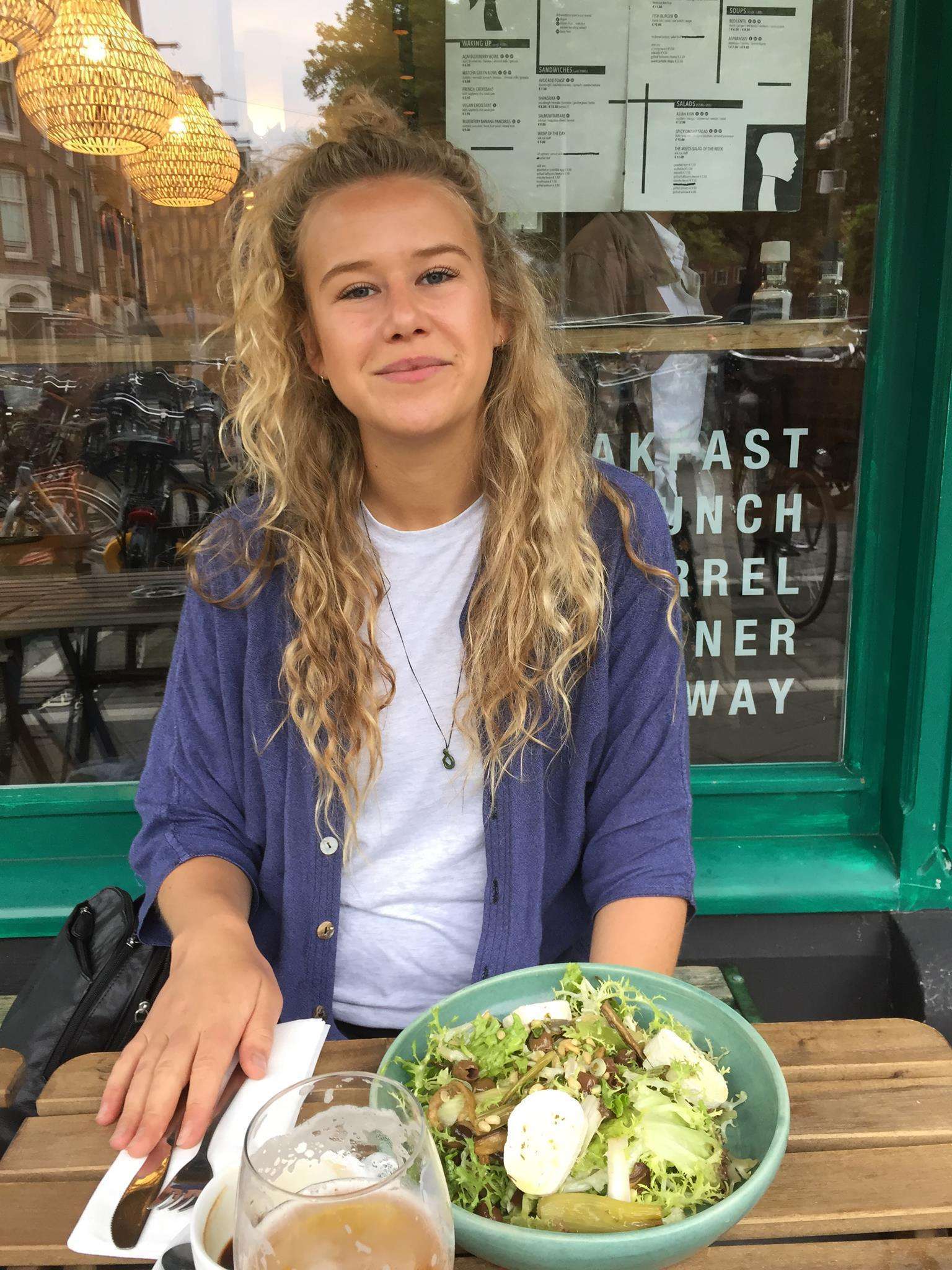