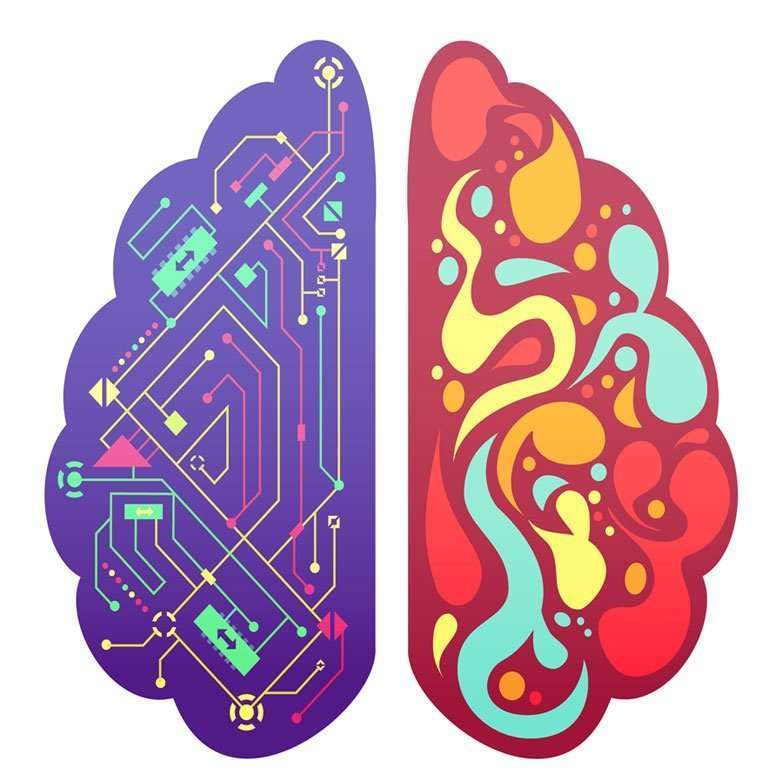 A full day of talks from leading neuroscientists, psychologists and authors exploring the complex harmonies of science and spirituality.

Can meditation physically re-shape your brain?

How can we explain the mysteries of near death experiences, quantum physics and the placebo effect?

And can ancient spiritual practices improve our emotional wellbeing?

These are just some of the questions we’ll explore at Science and Spirituality (Part 2) at The Weekend University.

You’ll leave with a clear understanding of how these ideas can benefit your own life, but also your ability to help others too.

The format will be similar to a TED event, but with in-depth lectures and focused on the theme of Science and Spirituality.£43.71

The word mindfulness is increasingly entering our modern lexicon. In fact, it has always been there, but a secular “new variant” has appeared in the last decades. Secular mindfulness has rapidly proliferated as research on modern contemplative practices seems to confirm what the ancient traditions promised.  Specifically, that taking care of our inner landscape returns benefits for our experiences in the outer world. Not only for our own physical and psychological health but more broadly, in how we see ourselves in relationship to others, society, nature and the planet. But how can these practices, where we are seemingly “doing nothing”, effect changes in the brain?

There is a growing field of contemplative neuroscience that aims to unpack the mechanisms of mindfulness. This lecture will share some highlights from this work to demonstrate how various practices can re-shape and re-wire the brain – no matter if your starting point is the everyday stresses and strains, or more serious mental and physical health challenges. Sharing a basic neurocognitive model of mindfulness, this lecture will demonstrate the 4 stages, 3 brain networks, 2 secret ingredients and 1 thing that makes all the difference if you wish to train your brain into more mindful states. It will demonstrate how we can use the neuroscience to optimize the teaching and contextualisation of mindfulness training. You will find out how you can use this brain-wise approach to increase your awareness and train your brain as soon as the lecture ends. 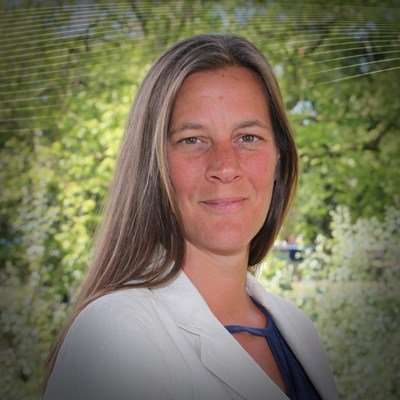 Dr. Tamara Russell works with individuals and organisations advising on how to use mindfulness techniques to optimise performance and improve mental and physical well-being. She is the Director of the Mindfulness Centre of Excellence, London, which has as its aim the evaluation of creative yet authentic mindfulness applications for all spheres of life.

Combining her clinical, neuroscience and martial arts training, Dr. Russell’s approach engages both body and mind, for a total solution to manage the stressors of our modern working environment. She specialises in delivering mindfulness training in the health sector, running introductory workshops for mental health workers and other health professionals. Click here to learn more.

It’s often assumed that there are two ways of interpreting the world: a rational scientific way, or an irrational religious way.

In this talk, Dr. Steve Taylor describes offers a third alternative: a spiritual view of reality that transcends both conventional science and religion, and answers many of the riddles that neither can explain.

Steve will suggest that the primary reality is not matter, but consciousness. The standard model of science has had little success in explaining such areas as human consciousness, the influence of the mind over the brain and body, altruism and ‘anomalous’ phenomena such as near-death experiences and spiritual experiences.

Focusing specifically on consciousness, altruism and spiritual experiences, Steve will show that these phenomena are much easier to make sense of, if we assume the existence of a fundamental consciousness of spirit. Steve will draw on the on the insights of philosophers, physicists, mystics, as well as spiritual traditions and indigenous cultures, offering a vision of the world as sacred and interconnected, and of human life as meaningful. 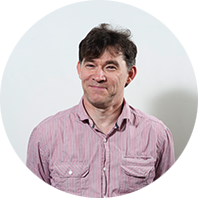 Dr. Steve Taylor is a senior lecturer in psychology at Leeds Beckett University. He is the author of several best-selling books on psychology and spirituality, including Making Time, The Leap and his new book Spiritual Science.

Eckhart Tolle has described his work as ‘an important contribution to the shift in consciousness happening on our planet’ and he has twice been named in Mind, Body, Spirit magazine’s list of the ‘100 most spiritually influential living people’. Learn more about Dr Taylor’s work here.

In this talk, Rupert Sheldrake will summarize the latest scientific research on what happens when we take part in these practices, and suggest ways you can explore some of these fields for yourself.

In particular, the talk will focus on how science helps validate seven practices which underpin all the major world religions, and discuss some of them in more detail:

For those who are religious, you’ll learn about the evolutionary origins of your own traditions and gain a new appreciation of their power. For the non-religious, the talk will show how the core practices of spirituality are accessible to all, without the need to subscribe to a religious belief system. 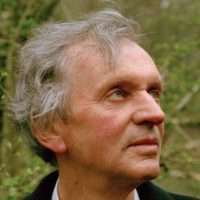 Dr. Rupert Sheldrake is a biologist and author of more than 85 scientific papers and 13 books. He is a leading researcher into anomalous phenomena and was among the top 100 Global Thought Leaders for 2013, as ranked by the Duttweiler Institute, Zurich, Switzerland’s leading think tank.

He studied biology and biochemistry at Cambridge University where he earned his Ph.D., followed by a fellowship at Harvard where he spent a year studying philosophy and history. His books include: ‘Science and Spiritual Practices’ (2017), ‘The Science Delusion’ (2012), and ‘The Sense of Being Stared At, And Other Aspects of The Extended Mind.’ www.sheldrake.org