A Day on Neurodiversity 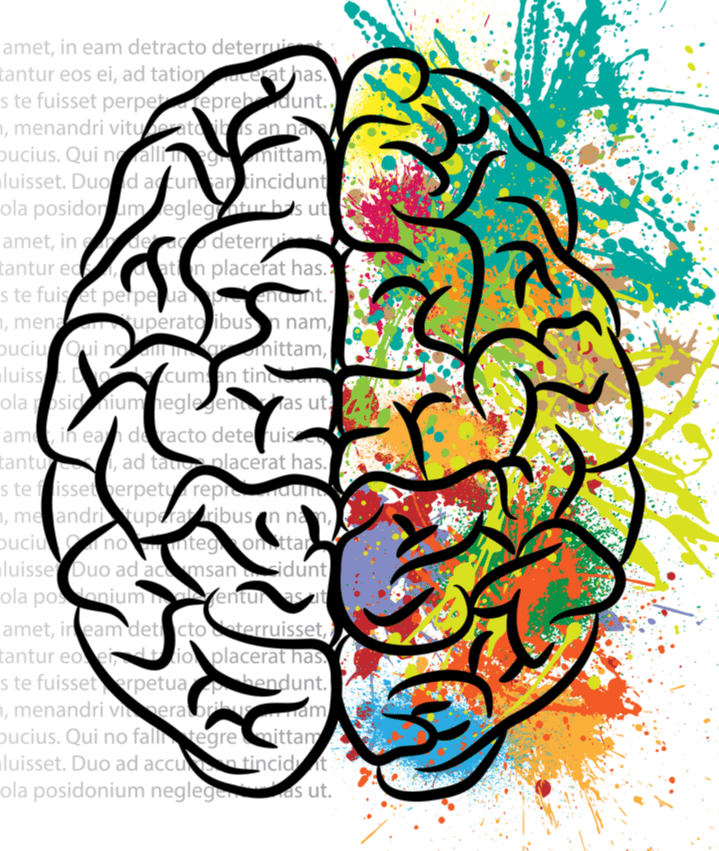 When it was first published in 1952, the DSM listed 100 types of mental disorders.

How did this happen?

Are we really becoming more mentally “disordered” as a population? Or might our basic assumptions about what is “normal” (and what isn’t) be wrong?

For too long, the medical model of mental health has viewed variations in brain functioning as “disabilities” that need to be “cured”, rather than as unique potentialities, which, if harnessed, could lead to greater thriving both for those who have them, and for society as a whole.

Neurodiversity (ND) is a paradigm-shifting concept that challenges how we think about the brain.

Instead of viewing large segments of the population as suffering from mental “disorders”, neurodiversity suggests that we embrace these differences in cognitive functioning, and emphasise their positive aspects, so that we can harness the unique potentiality of every individual.

So, in this online conference, we’ll explore science-based strategies for unlocking the potential of a wide range of differently wired brains. 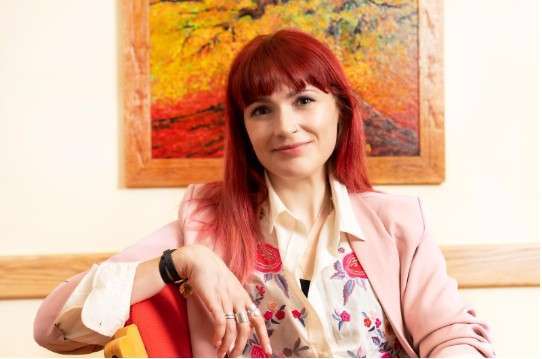 Ruth Millman is an existential psychotherapist who has been working with neurodivergent individuals, families and couples for 18 years. She has worked in NHS mental health services, specialist autism centres and charities. Ruth currently is the course lead for the autism and neurodiversity post graduate programmes at the New School of Psychotherapy and Counselling, validated by Middlesex University. Ruth is a queer dyslexic with hypermobility, and specialises in working with other LGBTQIA+ neurodivergent people in individual and group settings. 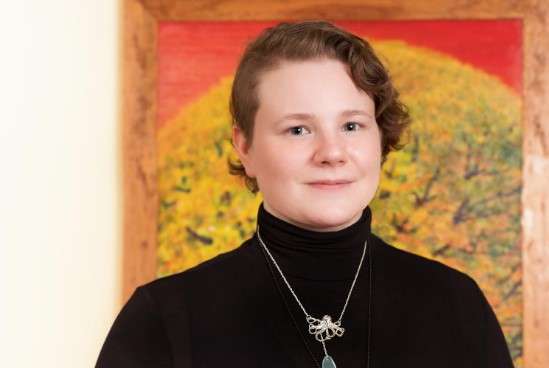 Danny van Deurzen Smith is an existential coach and course leader for the MA in Existential Coaching at the New School of Psychotherapy and Counselling where they are also administrative director. Danny co-facilitates a monthly support group for LGBTQ+ autistic adults with Ruth, and runs regular workshops on gender fluidity, working existentially with autism and existential coaching. In their coaching practice, they work predominantly with autistic and LGBTQ+ clients. They are autistic and genderqueer, and their pronouns are he/she/they.

The latest research on autism and the brain is indicating that it affects the brain in much the same way as complex trauma. What does this mean for the delivery of behavioral and social services? If the brain is affected in the same ways as trauma what does this mean for educational, vocational, and developmental goals in the individual’s life? How do we progress with treatment based on the research of the last six years?

In this session, Robert will introduce the latest research, outline how the brain reacts to both trauma and autism in the same way, and what this means in the real world for treatment services. Using case examples and his own observation, Robert will lay out a method and direction for treatment that is making a profound difference in the lives of the individuals he supports every day. From families to schools to employment and individual struggles, you’ll discover the methods that can bring lasting change to lives, and often reduce or remove the necessity for expensive behavioral services. 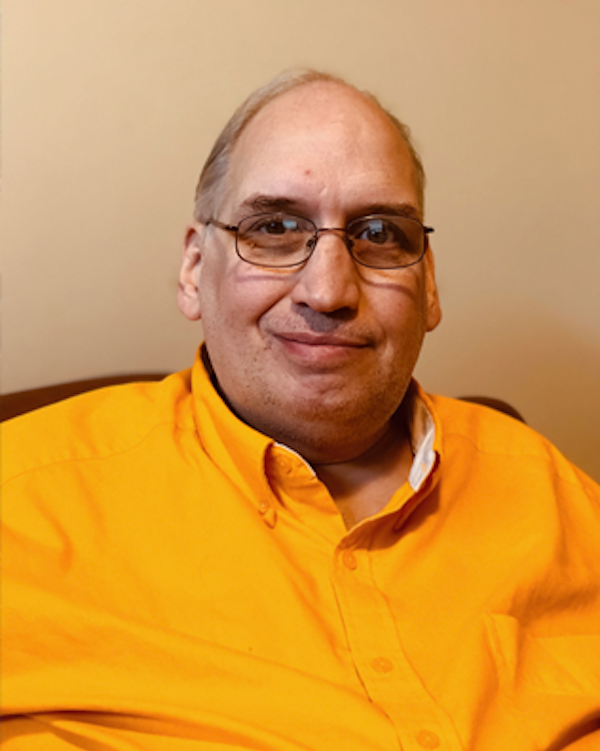 Robert Cox is a Licensed Professional Counselor and a Nationally Certified Counselor. He has been providing services for individuals on the autism spectrum for more than 20 years. He is the creator of the nonprofit The Tristn Jevon Center for Recovery a trauma treatment center in Richmond, Missouri specializing in the treatment of trauma, addictions, and autism. He trains and uses mindfulness practice in the control of anxiety and mental health issues resulting from trauma in his practice and produces the podcast “Mindful Recovery” to bring these topics to all podcast listeners.

This session will provide an overview of the contemporary understanding of Attention-Deficit/Hyperactivity Disorder (ADHD) that goes beyond the “A” and the “H.” Instead, ADHD is understood as a developmental syndrome of self-dysregulation or executive dysfunction. From this understanding, the session will move on to an outline of the corresponding implications for psychosocial treatment of ADHD in adults, namely using cognitive-behaviour therapy (CBT). The different facets of CBT will be briefly reviewed with a proposed central therapeutic target for each. Lastly, emphasis will be given to the influential role of cognitions and beliefs in the experience of adults with ADHD and their relevance in treatment, including a proposed central cognitive theme, which was a central focus of Dr. Ramsay’s most recent book, Rethinking Adult ADHD. 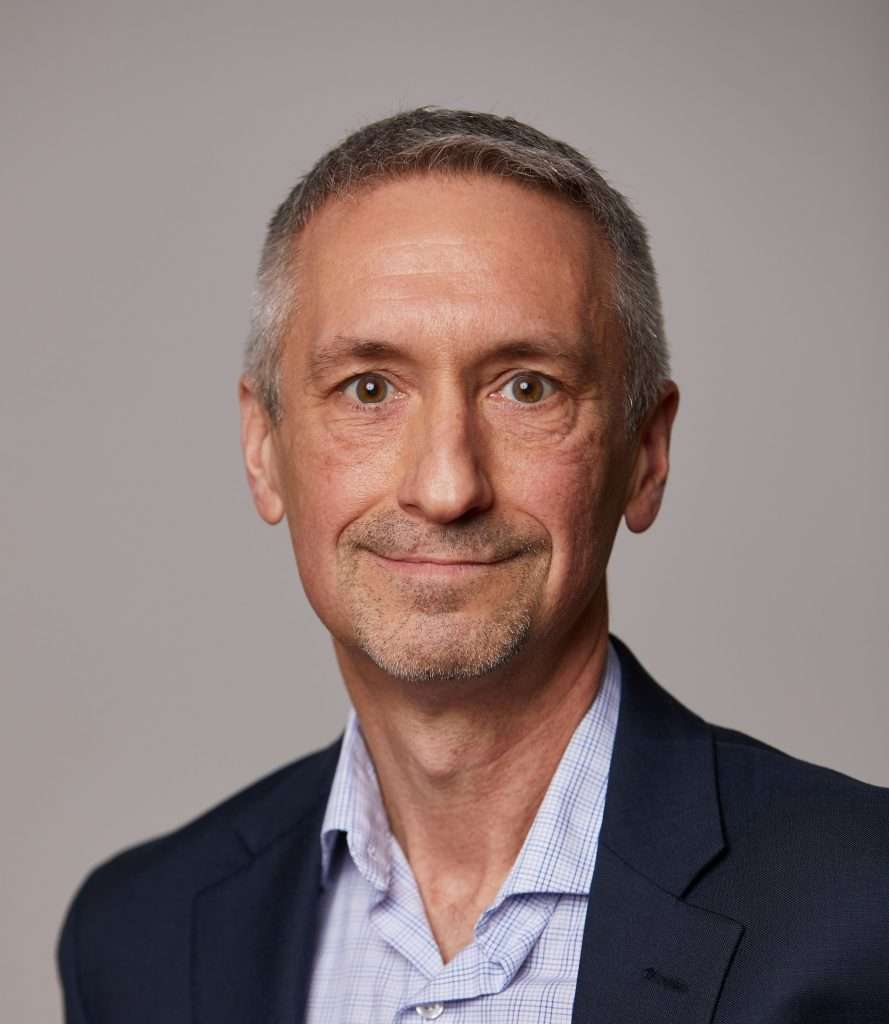 Russell Ramsay, Ph.D., ABPP is co-founder and clinical director of the University of Pennsylvania’s Adult ADHD Treatment and Research Program and professor of clinical psychology in psychiatry at the University of Pennsylvania’s Perelman School of Medicine. He is also a senior staff clinician at Penn’s Center for Cognitive Therapy. Dr. Ramsay has authored numerous peer-reviewed professional and scientific articles and book chapters. He has written five books about adult ADHD, most recently Rethinking Adult ADHD. His book, The Adult ADHD Tool Kit, has been translated into French, Spanish, and is being translated into Korean. Dr. Ramsay is an inductee in the CHADD Hall of Fame. He serves on the editorial board of the Journal of Attention Disorders and The ADHD Report. Dr. Ramsay is board-certified in cognitive-behavioral therapy. In addition to a full clinical load, he supervises clinicians-in-training in the assessment and psychosocial treatment of adult ADHD.