A Day On Neurodiversity 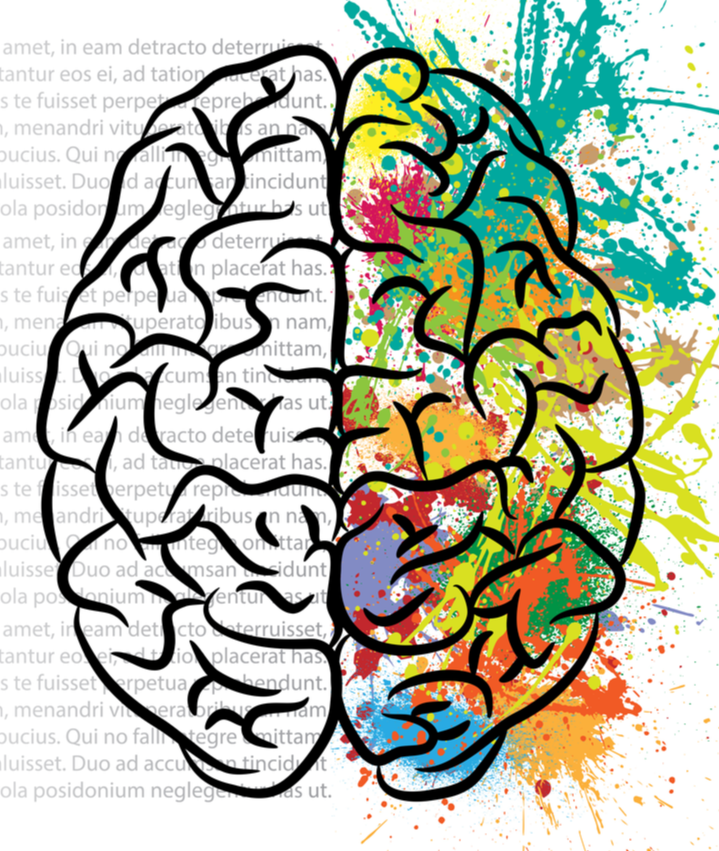 When it was first published in 1952, the DSM listed 100 types of mental disorders.

How did this happen?

Are we really becoming more mentally “disordered” as a population? Or might our basic assumptions about what is “normal” (and what isn’t) be wrong?

For too long, the medical model of mental health has viewed variations in brain functioning as “disabilities” that need to be “cured”, rather than as unique potentialities, which, if harnessed, could lead to greater thriving both for those who have them, and for society as a whole.

Neurodiversity (ND) is a paradigm-shifting concept that challenges how we think about the brain.

Instead of viewing large segments of the population as suffering from mental “disorders”, neurodiversity suggests that we embrace these differences in cognitive functioning, and emphasise their positive aspects, so that we can harness the unique potentiality of every individual.

So, in this online conference, we’ll explore science-based strategies for unlocking the innate potential of a wide range of differently wired brains.

Neurodiversity Affirmative Practice is a relatively new paradigm that has arisen out of the recognition of the importance of listening to those with lived experience. It assumes two main tenets:

Firstly, that neurodivergence is conceptualised from the social disability model, rather than the medical model of disability.

Secondly, those previous treatments, interventions, and therapies are now considered disrespectful to ND people, and we need to change the way we relate to, and support, these individuals.

This talk will discuss this new paradigm, by sharing our growing knowledge and changing conceptualisation of neurodivergence, how to support ND individuals, and why such a shift is important to the continued well-being of our clients. 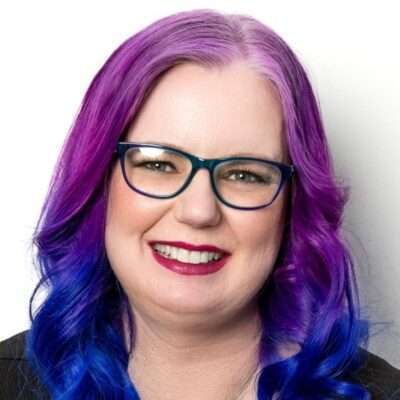 Allison Haynes (MPsych Ed/Dev) is an Autistic/ADHD psychologist, who was driven to study psychology when she became frustrated with the lack of support for her autistic children. She has been a practicing clinician in private practice for 10 years, and now owns a successful ND affirmative therapy clinic, in Brisbane, Australia. Her clinic, Left of Centre Therapies, has a fast growing team, with all clinicians either being ND, or closely related to an ND family member. Left of Centre is an educational practice, where provisional psychologists gain top quality training and support in practicing in the ND space, a much-needed service to the community. Her clinic has been nominated for multiple awards, and Allison has plans to expand nationally. LOC’s mission statement is: “If anyone walks into our clinic and feels uncomfortable, we are doing something wrong.” Left of Centre works hard to make each session a safe space for ND individuals to be able to unmask, and explore their authentic selves. In her spare time, Allison is writing her autobiography about raising autistic boys, while coming to the realisation that she, herself is autistic.

Anti – ABA information (if you have the stomach)

Neurodiversity is the idea that neurological differences among people should be recognized and respected just the same as any other form of human variation. For too long the medical model of mental health has viewed differences like autism, ADHD, and dyslexia solely as “dysfunctional,” “disorders,” and “disabilities.” In the rush to provide treatments focused on “curing” these conditions too little attention has been given to enabling people with neurologically different brains to be accepted for themselves, to articulate what they want, and to help them discover and grow their strengths.

Every individual has a unique profile of cognitive, social, and emotional strengths and weaknesses, and it is by understanding one’s abilities and learning how to work with and around them that we find the potential for growth. We must also consider the goodness of fit between the individual and the environment. A disability in one environment may well be an ability in another. In this talk, I will describe the strength and challenge profiles associated with the different brain “wiring” and how to help individuals optimize their learning and success. 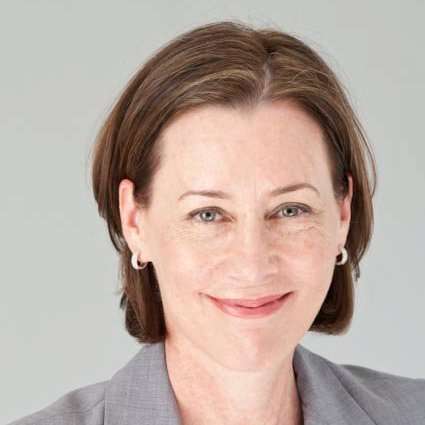 Dr. Devon MacEachron is a licensed psychologist in New York City with a private practice informed by the positive psychology and neurodiversity movements. She conducts neuropsychological assessments designed to uncover each individual’s profile of strengths and weaknesses as a learner in order to provide an action plan that simultaneously develops strengths and interests while remediating and accommodating weaker skills. She is especially knowledgeable about neurodiverse, twice-exceptional, and gifted learners, whose strengths can camouflage their weaknesses, resulting in unexpectedly weaker performance than ability and considerable frustration, anxiety, and often depression. She has a social media presence where she talks about neurodiversity, the advantages of being wired differently, challenging neuromyths, parenting, achievement, and success.

What these books share is a positive psychology focus on the strengths side of the neurodiversity equation and the importance of developing one’s interests and talents.

Do you have a keen imagination, rich inner life, and vivid dreams? Are time alone each day and deeply intimate relationships both as essential as air? Do others call you too shy or overly sensitive? Do you sometimes wonder if you can thrive? If you answered yes to any of these questions, you might be a highly sensitive person or HSP—twenty percent of us are. It is a valuable trait.

Many great artists and thinkers are HSP— generally highly conscientious and intuitive. There are also drawbacks: An HSP is easily overstimulated and more affected by troubled past and present stressors. A finely tuned nervous system and highly reactive brain are both trademarks of HSPs who thrive best in “good” environments. Brain reactivity means HSPs process deeply, have strong emotional responses and become easily overwhelmed in a world that is not designed for their sensitive brains and hearts. Strongly impacted by their environment and the people in it, HSPs are very susceptible to and impacted by positive interventions. We will explore the highly sensitive person’s tremendous capacity for thriving. 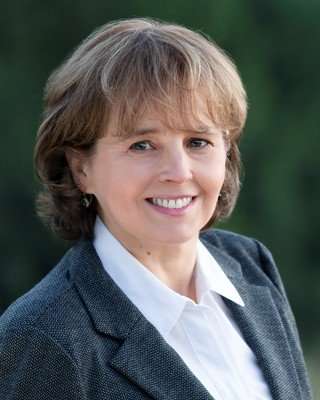 Alane Freund, LMFT, has three decades of experience in mental health including her work as a consultant, speaker, and psychotherapist for highly sensitive people. An International Consultant on High Sensitivity (ICHS), Ms. Freund has developed and implemented programs for highly sensitive people, children, families, and the clinicians who serve them. She holds Masters’ degrees in both clinical psychology and school counseling and is the parent of a highly sensitive young adult. Ms. Freund’s Talk at Google, Understanding the Highly Sensitive Person, is widely viewed, and she hosts the twice monthly “Are You Highly Sensitive LIVE” Q&A webinars. She leads groups and retreats, including Sensitivity Circles for parents, professionals, HSPs in relationships, Sensitive & Anxious Teens, and Wise Women & Wonder Workshops and retreats include HSP University Weekends, and the HSPs & Horses™ both online and in person. Alane Freund can be reached for consultation or speaking through her website, alanefreund.com or via her YouTube channel: Alane Freund LMFT.