A Day on Meaning 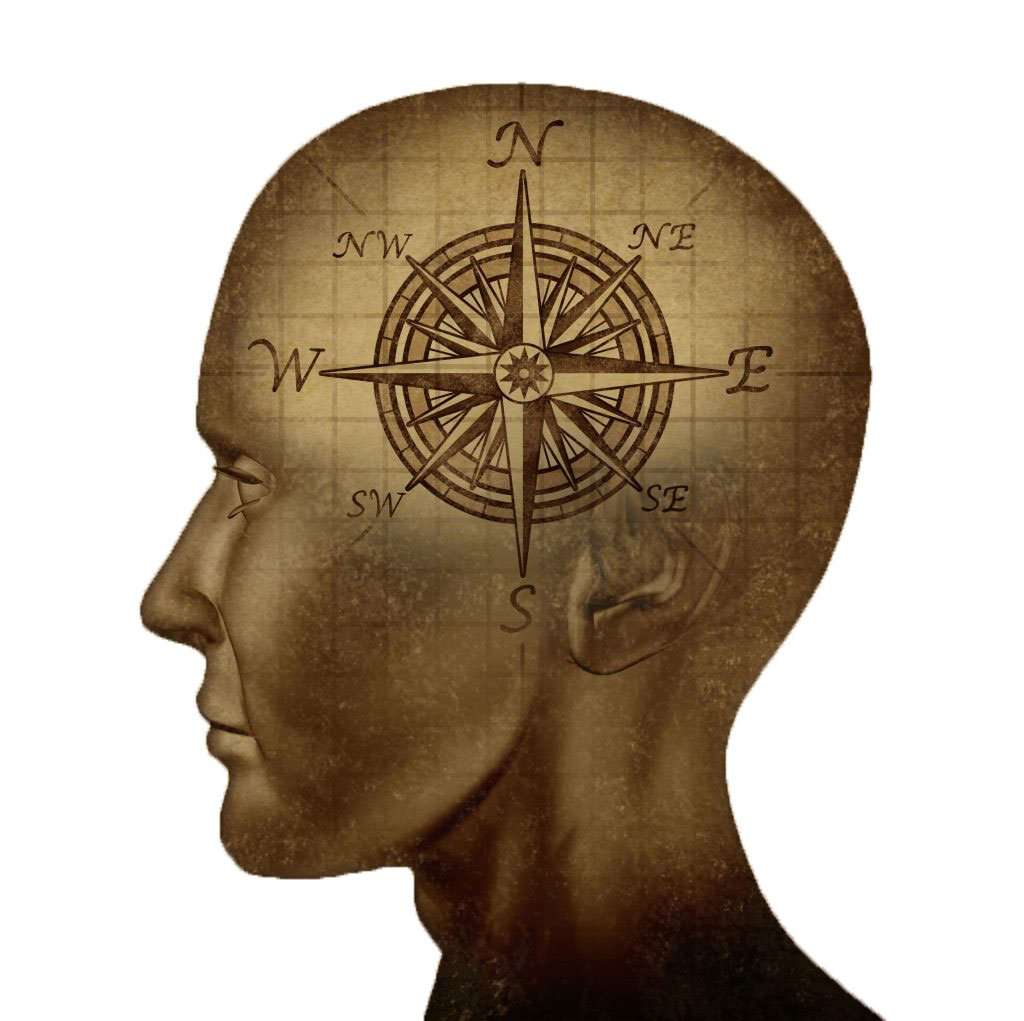 A full day of talks exploring how psychology can help you uncover a sense of purpose and meaning in life.

What would you rather have: a happy life or a meaningful life?

In surveys, most people list happiness as their top value, and self-help books and life coaches make up part of a multibillion-dollar industry.

But should happiness really be the only goal that motivates us?

Recent research has found that the pursuit of happiness alone can negatively affect our well-being, and people who highly value it report feeling lonelier on a daily basis.

By contrast, a growing body of evidence is indicating that the pursuit of meaning leads to a deeper and more lasting form of well-being.

Indeed, participants in a study who had pursued meaning said they felt more “enriched,” “inspired,” and “part of something greater than myself.” They also reported fewer negative moods.

But how do you build meaning?

In this series of talks, we’ll explore the science and psychology of meaning. We’ll discuss evidence-based ways human beings build meaningful, purposeful and fulfilling lives. Many people considering careers in human services can find the course useful as an introduction to the topic.

You’ll leave with a clear understanding of how these ideas can help you create more meaning and purpose in your own life, and also how to help others do the same.

The format will be similar to a TED event, but with in-depth lectures and focused on the psychology of Meaning.

With roots that can be traced back to the existential work of Søren Kierkegaard and Friedrich Nietzsche; Existential Therapy is a diverse, vibrant, and wonderfully rich tapestry of understandings and methods that has the potential to make a valuable contribution to the work of any counsellor, psychotherapist or psychologist.

It is one of the oldest forms of therapy, and yet one of the most innovative and radical in its approach. Existential therapy allows individuals to explore the most fundamental aspects of their existence. This includes questions like: ‘What is the meaning of my life?‘ ‘What choices can I make?‘ and ‘How do I face the limits of my circumstances?‘

This lecture will introduce the key ideas in existential psychotherapy, and will focus on how this approach can help you:

By the end of the lecture, you will have developed a greater understanding of the existential approach to therapy, and how to incorporate key existential understandings into your own life and practice. 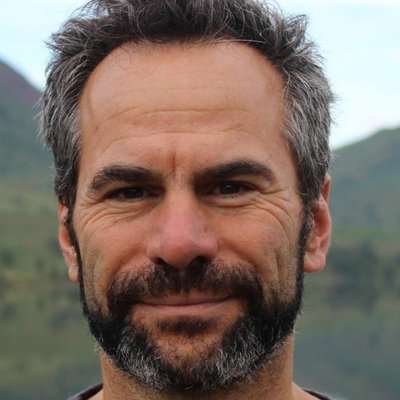 Mick Cooper is an internationally recognised author, trainer and consultant in the field of humanistic, existential and pluralistic therapies. He is a Chartered Psychologist, and Professor of Counselling Psychology at the University of Roehampton. Mick has facilitated workshops and lectures around the world, including Australia, Lithuania and Florida. Mick’s books include Existential Therapies (Sage, 2017), Working at Relational Depth in Counselling and Psychotherapy (Sage, 2018), and The Handbook of Person-Centred Psychotherapy and Counselling (Palgrave, 2013). His principal areas of research have been in shared decision-making/personalising therapy, and counselling for young people in schools. In 2014, Mick received the Carmi Harari Mid-Career Award from Division 32 of the American Psychological Association. He is a Fellow of the British Association for Counselling and Psychotherapy and the Academy of Social Sciences. You can follow him on twitter: @mickcooper77.

Jung famously remarked that the majority of people who came to him were not suffering from any neurosis or other psychological disorder, but from a lack of meaning in their life. This, he said, was the central question in the second half of life, after one has already established oneself in the world. Material comfort and a high standard of living did not necessarily lead to happiness; indeed they often got in its way, and it was not unusual for seekers of meaning to put themselves in uncomfortable circumstances, because of an unconscious instinct that comfortable ones would kill them.

But the challenge of meaning concerns our inner life, and Jung believed he had hit upon the mechanism through which a “flat, stale and unprofitable” life could be transformed into one of purpose and growth. This required a new alignment of the polarity between our conscious and unconscious minds, which would make things “just right.” Jung called this the Transcendent Function and this talk will focus on its part in Jung’s search for meaning. 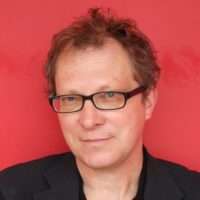 Gary Lachman is a founding member of the rock group Blondie, and now a full time writer with more than a dozen books to his name, on topics ranging from the evolution of consciousness and the western esoteric tradition, to literature and suicide, and the history of popular culture. Lachman writes frequently for many journals in the US and UK, and lectures on his work in the US, UK, and Europe.

At school, we learn how to write and to calculate. From our parents we learn how to behave. But who teaches us how to live a meaningful life? And how can we find meaning in an era of scepticism and continuous stress from the economic ratrace? The first part of this lecture will describe ten key findings from scientific research about meaning in life. This will not only show the importance and feasibility of living a meaningful life, but will also show the importance of being sceptical towards our own lives. It will also be shown how clients can strongly benefit from meaning-centered therapies and practices.

The second part will put our quest for meaning in a wider social-historical context. This will show the uniqueness and challenges of how we live our lives. Specific attention will be given to the Capitalist Life Syndrome, which describes the psychological discomfort that individuals may experience in capitalist societies. This includes a focus on materialistic, hedonic and self-oriented types of meaning, a functionalistic approach to life, and a combination of both identifying with this capitalist lifestyle as well as feeling trapped and helpless, like the Stockholm syndrome. With the help of the scientific insights from the first part of the lecture, it will be shown how we can overcome this Capitalist Life Syndrome, and live a meaningful and satisfying life in our sceptic and capitalist era. 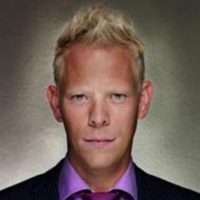 Dr Joel Vos (www.joelvos.com) is clinical psychologist, philosopher and director of the internet platform Meaning Online (www.meaningonline.org). He works as researcher and lecturer at The Metanoia Institute and the New School for Psychotherapy and Counselling in London. He is chair of the successful IMEC International Meaning Conferences London (www.meaning.org.uk) Joel has over 70 scientific publications, including the books ‘Meaning in life: an evidence-based handbook for practitioners’ (Palgrave McMillan) and ‘Fifty pictures of living a meaningful life’ (amazon.co.uk).